6 Banks On Board For Change

In its most recent statements, the country’s Financial Services Commission (FSC) confirmed that exchanges must only permit trades from customers whose name matches their bank account. Foreign citizens, both native and non-native, will not be allowed to trade.

“Establishment of the system for ‘real name verification of deposit and withdrawal accounts’ for settlement will be completed by January 30, 2018,” the FSC documentation reads.* 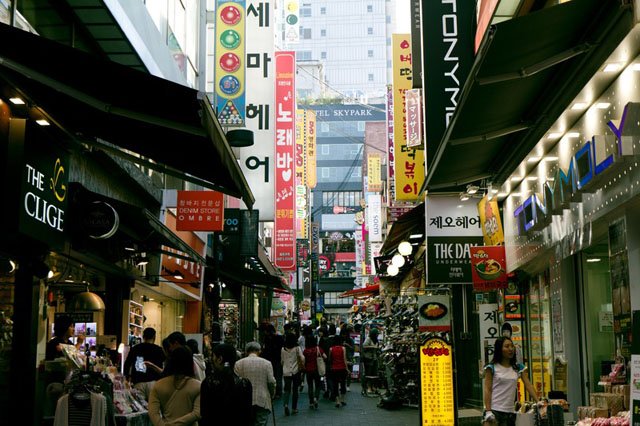 So far, six of Korea’s major banks have signed up to implement the required monitoring changes following collaboration with the government on inspection of anonymous exchange trading accounts earlier this month.

In reactions to the setting in stone of the new way of trading cryptocurrency, major exchanges presented various requirements for users.

Korbit, one of the leading platforms along with Bithumb, told customers to open an account at Shinhan specifically in order to continue trading.

“To use the new KRW deposit method, which is slated to be implemented within this month, you must have a Shinhan Bank account registered under your legal name. Please use this time to create a banking account at Shinhan Bank,” a post states. 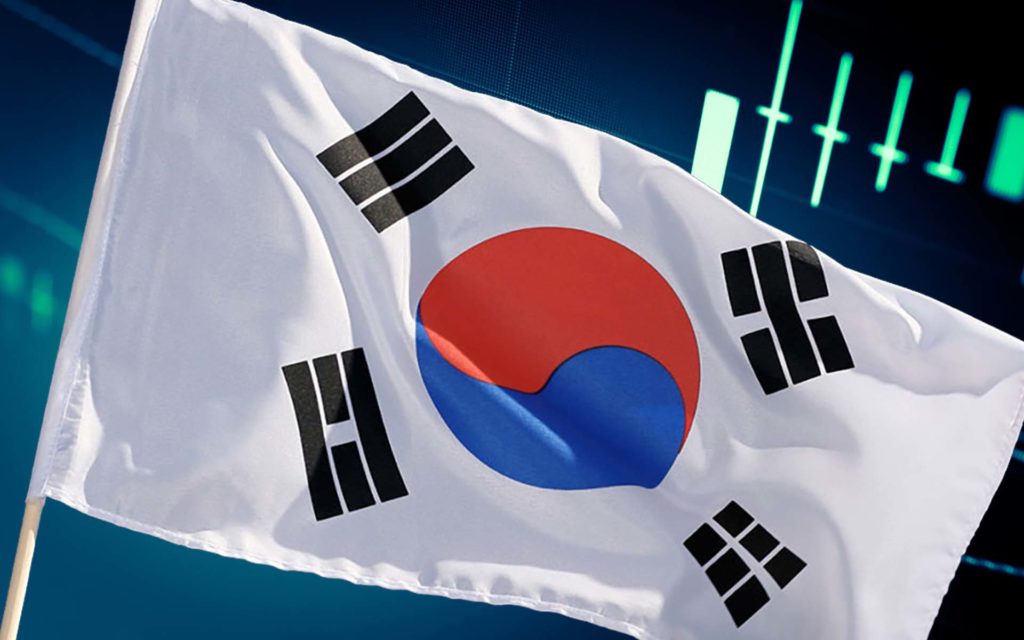 Foreign-based customers had been able to gain access to the Korean market through virtual bank accounts and other tools, but they, along with minors, now face a moratorium of undetermined length.

On Monday, Seoul also addressed the issue of taxation on cryptocurrency exchanges, which are now obliged to pay a corporation tax and local income tax for 2017 profits amounting to 24.2%.

Markets continued to fall slightly through Tuesday, with the cementing of Korea’s official regulatory position on crypto trading having little effect on overall flat sentiment.

*This quotation is extracted from the first PDF file available in attachments via the source link.

What do you think about the latest news from South Korea’s cryptocurrency exchange regulation? Let us know in the comments below!

Proof of University Diplomas in Greece