What does a cryptocurrency ATM look like to you? It may look like something that is unnecessary and cumbersome to use compared to online exchanges, but for someone who isn’t well versed in technology, it can be an invaluable resource and asset.

News about cryptocurrencies and blockchain technologies have spread to all different demographics and regional areas. This leaves many wondering, how exactly does one acquire the Bitcoin they hear so much about. Most people in this category often lack the patience and knowledge to set up and use a fiat to crypto exchange account, leaving a large untapped market.

It works just like a regular ATM, but instead of depositing funds to your bank account it deposits straight to your wallet with no strings attached. 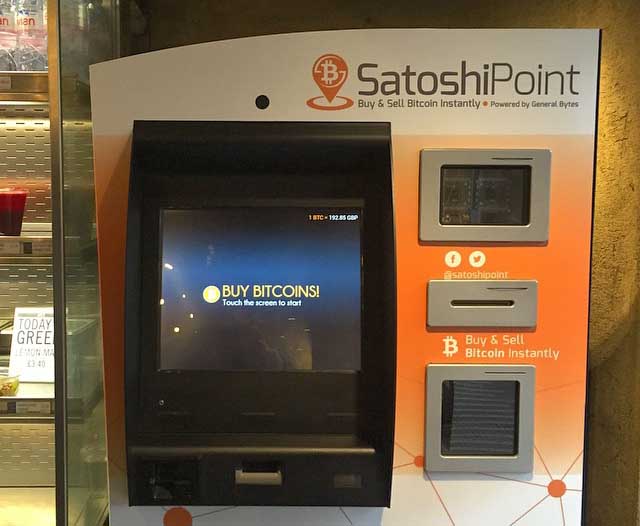 Africa is generally seen as having a lack of technology adoption. This is far from the truth as over 480 million people in Africa have access to the internet through an array of devices. Out of the aforementioned 480 million people, only a small fraction own or use a bank account.

In fact, according to the World Bank, 59% of adults in developing countries do not have access to a bank account. However, news about cryptocurrencies and blockchain technologies have surprisingly spread to the corners of Africa and many Africans eagerly await the dawn of the use of cryptocurrencies.

Nevertheless, many lack the access to cryptocurrency online exchanges as many exchanges require a bank account and government issued ID to use.

Take Zimbabwe, for example, where their local currency inflated at extreme and unsustainable rates due to financial mismanagement. Many of those local economies have turned to more stable and reliable currencies such as the US dollar or the Euro.

There are approximately 1400 cryptocurency ATMs in the US (Coinatmradar.com) which account for over half of the total amount of these ATMs. ATM providers have yet to turn to the developing world as a potential market but they are continually working on getting access and support for these areas.

What do you think of cryptocurrency ATMs? Would you use them if they were widely available?

$ 1 billion of XRP was released from Ripple’s commitment portfolio