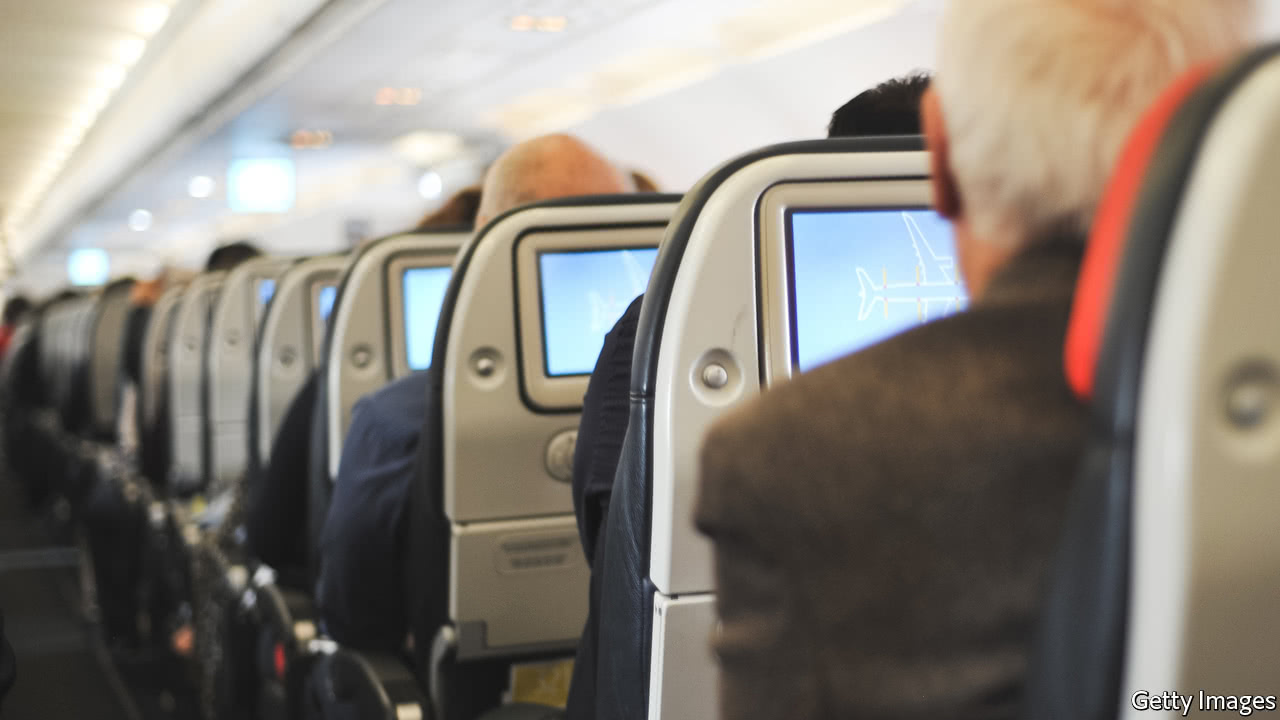 AIRLINES use all sorts of clever tricks to make more money from passengers. They charge extra for bags, for food and for selecting where you sit. Now they are embracing another strategy: packing more seats onto each plane. Last month American Airlines announced that it will insert 12 more seats, or two rows, into its economy class on its Boeing 737-800 fleet and an extra nine seats into its Airbus A321s. Similarly, JetBlue recently said it will cram 12 additional seats into its A320s.

But flyers do not like being packed ever-more tightly into the sardine tins that planes have become. This summer American Airlines announced that it would reduce the distance between rows—known as seat pitch—from 30 to 29 inches on some of its new planes. The public outcry was so heated that the carrier scrapped its plans, as Gulliver has previously reported. This February a member of Congress <a…Continue reading

Why a Labour government might mean a fall in sterling